Could the Person Who Sends a Text Message to a Driver Be Held Liable in an Auto Accident? 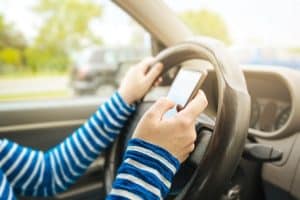 Pennsylvania has passed a new law that could add five years in jail for a driver who causes a crash because they were texting behind the wheel. Those are stiff penalties for distracted driving and it calls into question the responsibility that the person sending the text message has in distracting someone who they know to be driving a vehicle at the time by sending them a text message.

According to a story in the Washington Post, the law was passed in memory of Daniel E. Gallatin, a volunteer fire fighter who was killed in a motorcycle crash not far from Pittsburgh. Gallatin’s surviving family members who filed a lawsuit against the driver who caused Daniel’s death, but they also included in the lawsuit the person who sent the text message to the driver.

Mr. Gallatin was on a motorcycle slowing down to make a right turn when a SUV slammed into his bike from behind. The driver of the SUV, was allegedly distracted by a text message at the time of the crash. The lawsuit alleges that the person sending the text message to the driver should share some of the culpability in the accident because they knew that the person was driving when they sent the message.

A precedent has been set elsewhere

The legal theory in the Gallatin case, according to the Post story, is taken from a New Jersey case, Kubert v. Best, where the courts found that the sender of a text message could be held liable in a crash along with the driver who received the text.

In the Kubert v. Best case, husband and wife, David and Linda Kubert were riding on a motorcycle when Kyle Best’s vehicle crossed the center line and struck the Kuberts and their motorcycle. Both riders lost their legs in the crash. Phone records revealed that Best was exchanging text messages with his friend, Colonna while he was driving home from work at the time of the crash.

The trial court disagreed and dismissed the case against Colonna, the person who sent the text message. However, the New Jersey Appellate Division did not agree and it found that while there was no evidence to prove that Colonna knew her friend was driving when she was texting him, a person has a duty not to text a person who is driving. The court ruled that a person sending a text message could be held liable if they knew or had reason to believe that the person might read the text message while they were driving.

It might seem far-reaching to charge the person who is sending a text message to a person that they either know is driving at the time, or should reasonably believe that the person would be driving at the time. However, knowing that you could share the responsibility might make people think twice before hitting send. 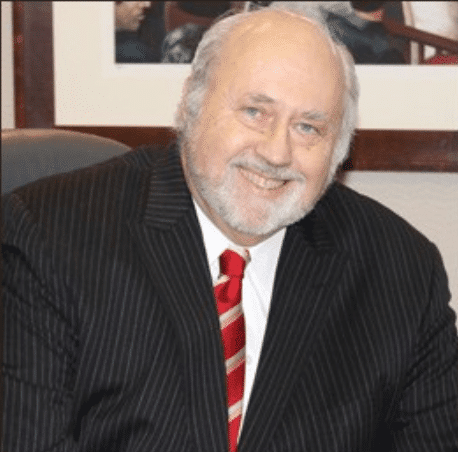