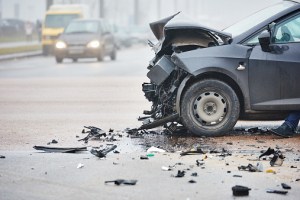 Yielding the right of way to other drivers is one of the hallmarks of responsible driving behavior. Anyone who has been driving for any length of time has seen that driver who just pulls out into the intersection or speeds up when entering the Beltway, causing other cars to slam on their brakes to avoid a crash. Yielding the right of way is one of those principles which, if followed, can help prevent many of the crashes that occur on local roads. It can also save lives because pedestrians are often struck and killed by drivers who failed to yield the right of way and allow them to safely cross the street.

Traffic laws vary slightly from jurisdiction to jurisdiction, but as a driver, you must yield the right of way in the following circumstances:

The fines can be steep if you do not; Washington, D.C. fines drivers up to $250, and West Virginia failure-to-yield tickets are $200. One of the most basic rules every driver had to learn in Driver’s Ed class was the requirement to always yield to the driver on the right. When you approach a four-way intersection at the same time as another vehicle, you yield the right of way to the vehicle on your right, that is, you wait and allow that vehicle to proceed and then you proceed.

One of the easiest ways to get into a collision with another vehicle is to insist that you have the right of way and proceed through the intersection. Drivers who fail to yield to other drivers with whom they share the road cause crashes. One of the obligations that comes with the privilege of driving is the duty of care that each driver owes to the other drivers on the road. When someone is injured in a car crash that was caused by a negligent driver, they may be able to take legal action against that driver and receive damages for their injuries and property damage from the accident. 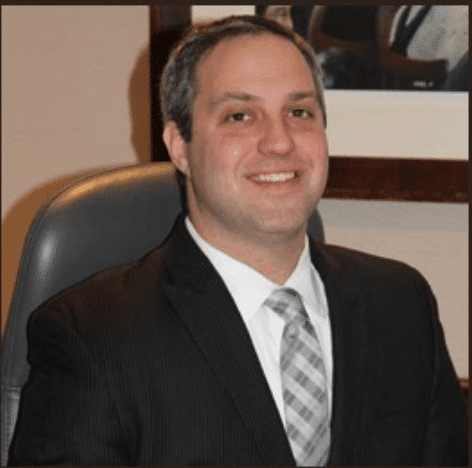 Matthew A. Nace focuses his practice in the areas of medical malpractice, personal injury, trucking litigation, wrongful death, and other negligence cases. Read more about Matthew A. Nace.